Mr Sawyer is a leading UK trained plastic surgeon, working both in the NHS and in the private sector with over 14 years of experience. As an experienced fully accredited plastic & reconstructive surgeon, he is on the Specialist Register of the General Medical Council (GMC) for plastic surgery and is a full member of the British Association of Aesthetic Plastic Surgeons (BAAPS) & the International Society of Aesthetic Plastic Surgeons (ISAPS).

Mr Sawyer graduated, MBBS from Guy’s & St Thomas’ Hospital medical school in 1999 and has been a consultant at Salisbury NHS Foundation Hospital Trust since 2017.  He also is an honorary consultant at Southampton General Hospital and John Radcliffe Hospital, Oxford.

He commenced his intensive training programme in 2005 to become a plastic surgeon.  He is a fellow of the Royal College of Surgeons of England (RCSEng) qualifying FRCS (Plast) in 2014. During this training, he was awarded the prestigious BAAPS travelling fellowship and enabled to travel to centres of excellence in plastic surgery in Europe & North America.

He is a consultant in the Spire Regional Cleft Lip and Palate Surgery Service which he has had a major role in developing over the past years since he was appointed.  Additionally, he is a lead consultant in the Salisbury NHS Laser service using a variety of lasers to treat a vast array of conditions.

Mr Sawyer holds a number of qualifications including:

Mr Sawyer has professional Memberships with:

Mr Sawyer is actively involved in the training of future plastic surgeons. Mr Sawyer has made numerous contributions to the plastic surgery literature and regularly presents his work at both national and international conferences. 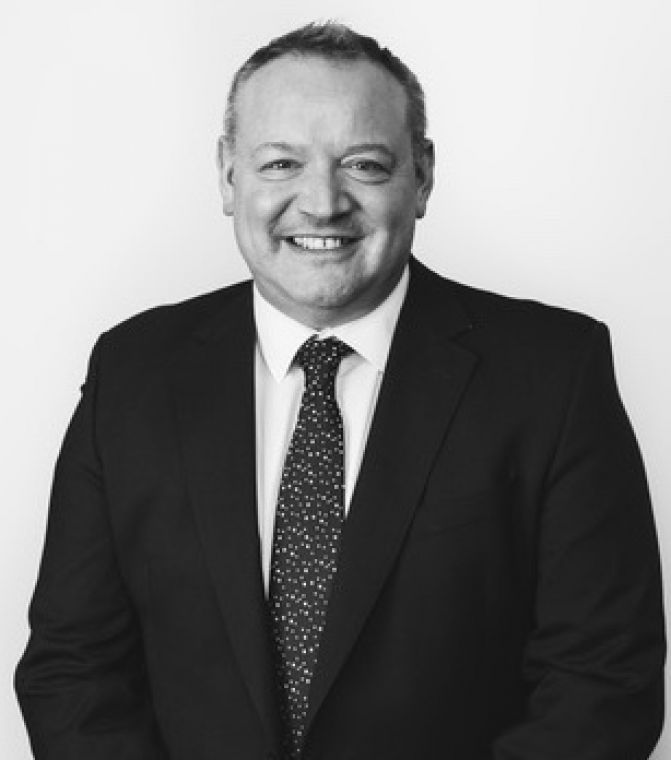 He explained the procedure in detail, allaying any fears I may have had. The procedure was painless and the quality of care throughout was superb. I cannot recommend or thank Adam highly enough for his expertise and I would definitely choose him again should I consider having surgery of this nature in the future.